Welcome to the Independence Day 2012 in Orlando.  John Adams thought we'd be partying on July 2nd, which only proves that nobody ever really knows what's going to happen even when they're ass-deep in the creation of something.

Despite the fact that most of my readers are from the USA, I always like to write this annual post for people who may not know how we celebrate Independence Day.  Here's a short summary of our behavior for the holiday.

I plan on doing my part by not working.  Since I don't like beer, I've decided to compensate by visiting Sweet! by Good Golly Miss Holly for some $1 mini cupcakes today.  Don't say I didn't give you a heads-up.  After all, I'm here to help.

If you live in the United States, I hope you’re enjoying this Independence Day.  If you don’t live here, let me summarize the event.  In…

I heard that 32 Million people would travel in the United States over the holiday weekend.  You can see a photo of all of them… 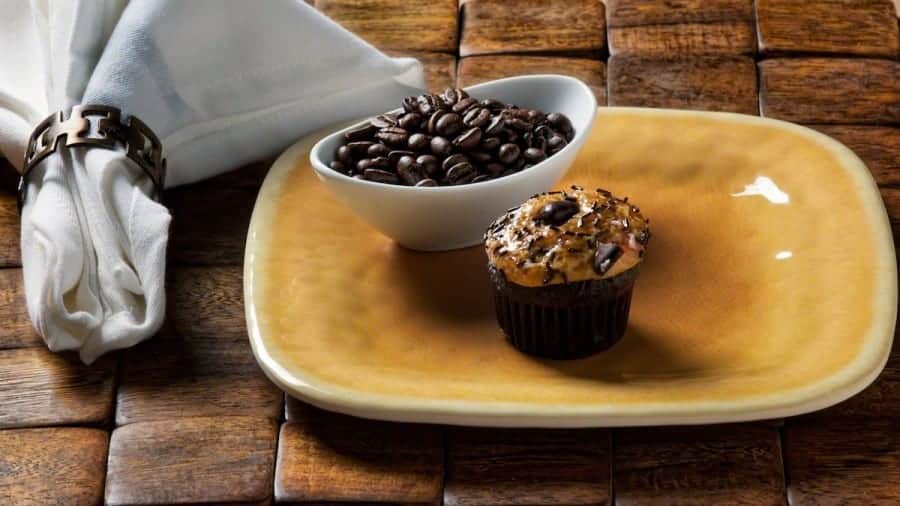 How do you start your day?  With coffee?  Perhaps you should try a coffee cupcake.  It seems that I’ve developed a bit of a… 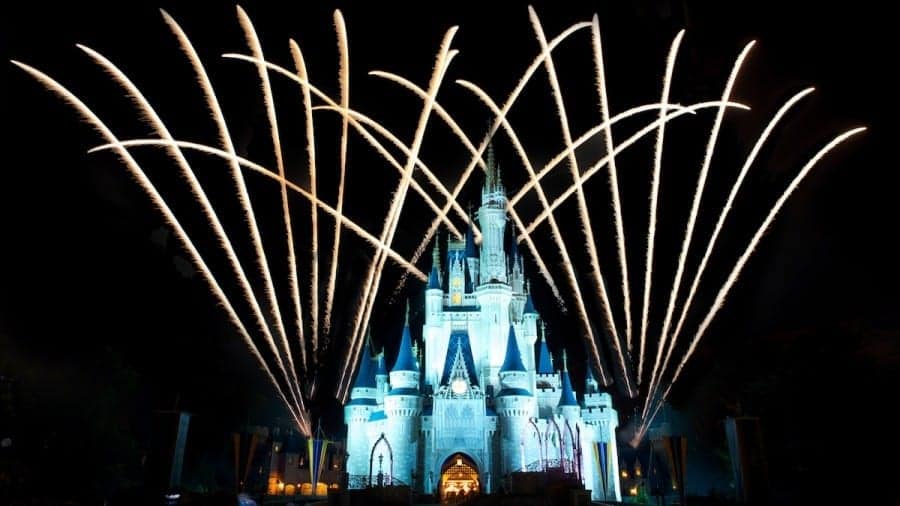 Enjoying Fourth of July fireworks in Orlando is pretty easy. We have a list of hot spots to celebrate your Independence Day like our Founding…

Merry Christmas Orlando. I know it’s politically correct to say “Happy Holidays”, but I never got angry if anyone ever wished me a Happy Hanukkah,…