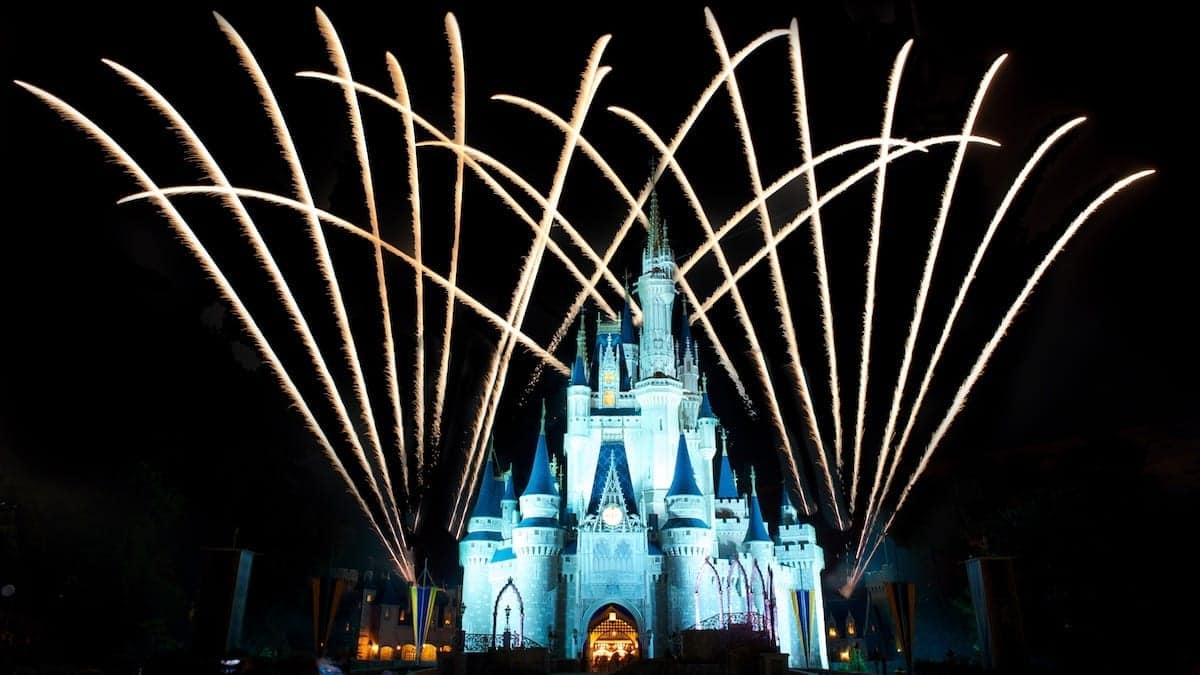 Enjoying Fourth of July fireworks in Orlando is pretty easy. We have a list of hot spots to celebrate your Independence Day like our Founding Fathers by making stuff explode.

You don’t even need to know local laws about fireworks.

The Baldwin Park Independence Day Bash is a new tradition with plenty of excitement. It’s not far from Downtown Orlando at the former Naval Training Center part of town.

The event has live music and plenty of vendors. Choreographed fireworks over Lake Baldwin gives plenty of room to view the show, but you can get things started in Village Center and Harbor Park to make a day out of it. There’s plenty of parking and shuttle bus service.

Red, Hot and Boom in Cranes Roost is always a popular event. You can expect live entertainment, activities for the kids, vendor booths, food, drinks and a 25-minute Fourth of July fireworks display.

The City of Orlando Fireworks at the Fountain is one of my favorite Fourth of July fireworks shows. I’ve always loved spending time around Lake Eola. Add some explosions and a laser show over the lake and it’s a great way to cap off the evening.

Festivities start at 4 p.m. with activities for children, live music, and food and beverages available for purchase. The evening concludes with a spectacular fireworks display at 9 p.m.

Independence Day at Universal Studios features a special showing of Universal 360: A Cinesphere Spectacular. It features famous scenes from Universal Pictures films projected onto large domes in the middle of the lagoon while fireworks, flames, lasers and water effects add to the show.

You can expect Fourth of July fireworks shows at Magic Kingdom and Epcot with your regular admission.

The Magic Kingdom is changing up it’s usual Wishes fireworks show for the Fantasy in the Sky Fireworks show, featuring a selection of classic Disney songs.

Fantasy In The Sky Fireworks was an opening day show for the Magic Kingdom in 1971, and was shown consistently through 2003, when it was replaced by Wishes.

Epcot features its Illuminations fireworks show around the World Showcase Lagoon, followed immediately by an extra five or six minutes of fireworks with patriotic music.

Celebrate Your Fourth of July Fireworks in Orlando

The schedules change each year, often with some of these Fourth of July fireworks celebrations happening before Independence Day itself. You may be able to see two or more shows if you’re willing to make the effort.

As with any large gathering, expect to be part of a group of thousands of visitors and give yourself plenty of time to arrive and depart. 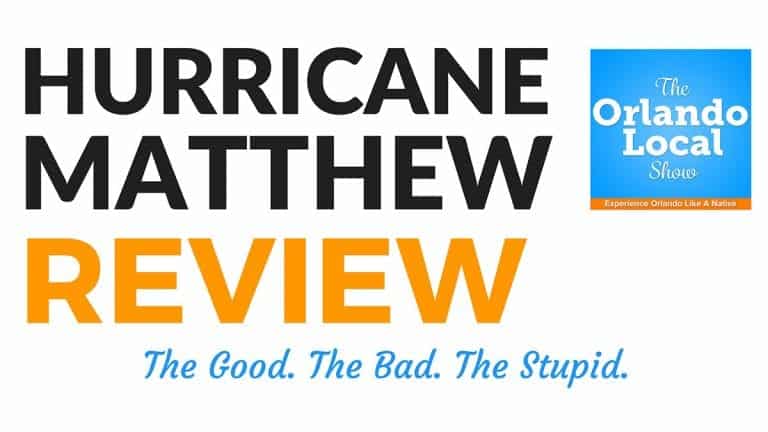 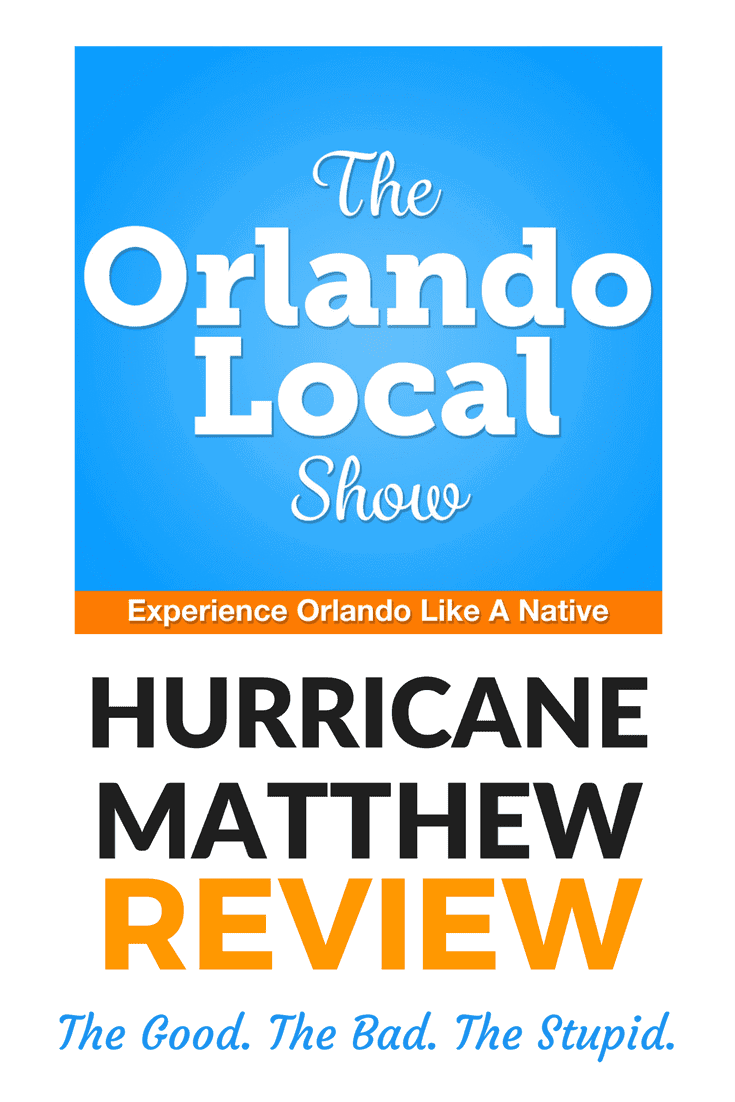 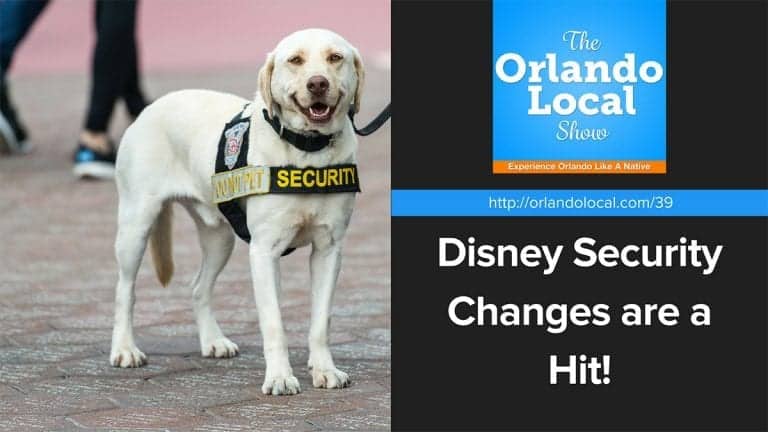 New Disney Parks Security Changes Are a Hit with Us! The Disney Parks security changes are really streamlining entry into the Magic Kingdom. The old system required all guests to pass through security in the same area, which could lead to some delays and bad experiences just before entering the park. While we think the… 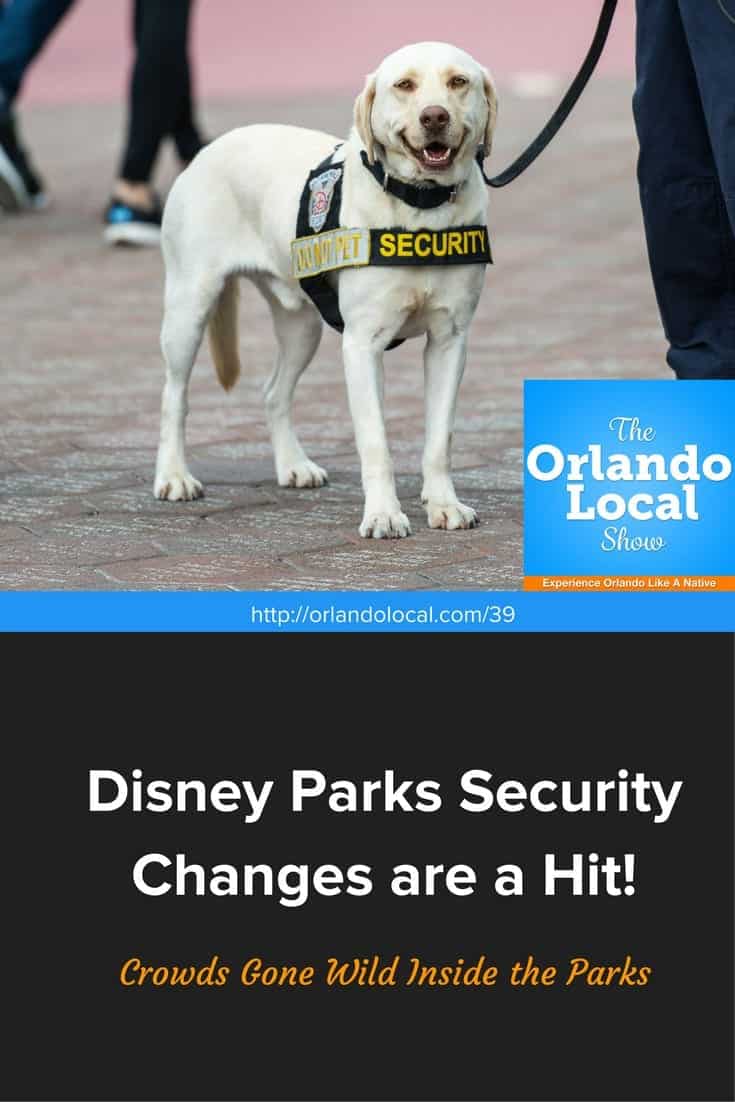 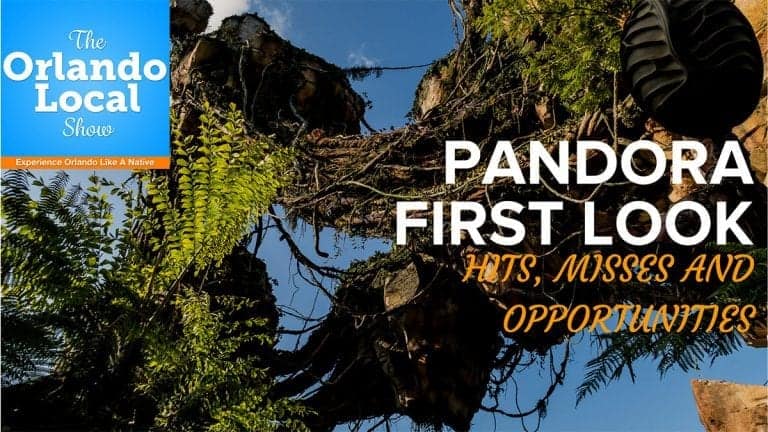 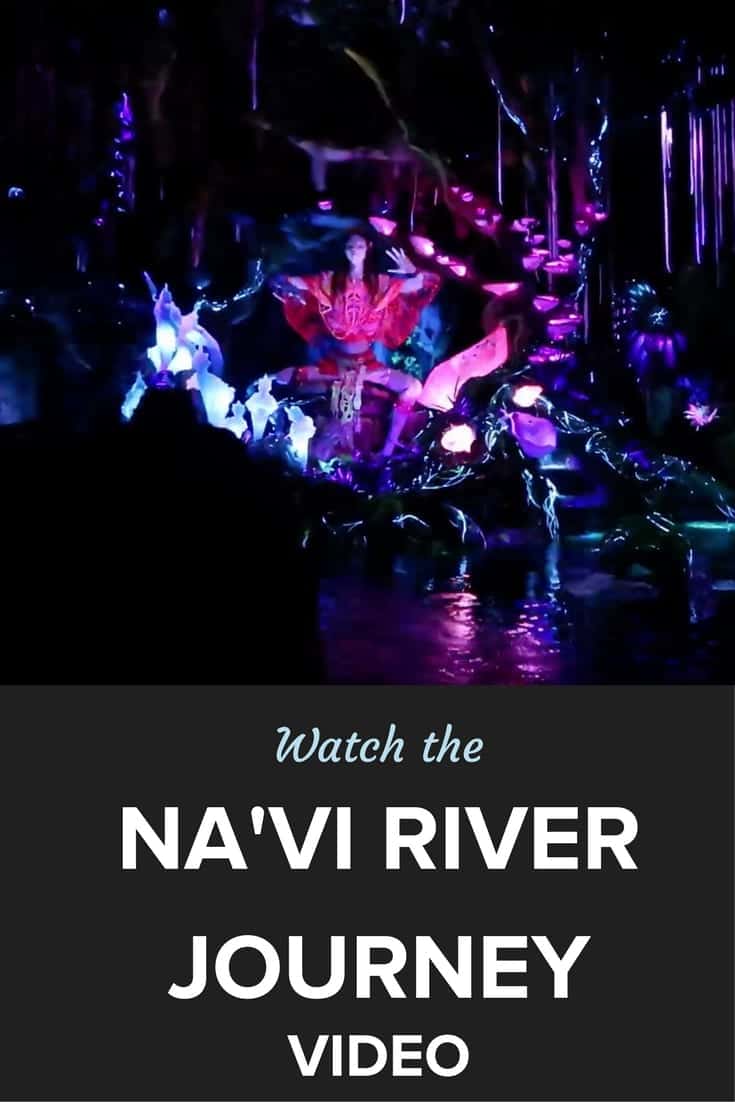 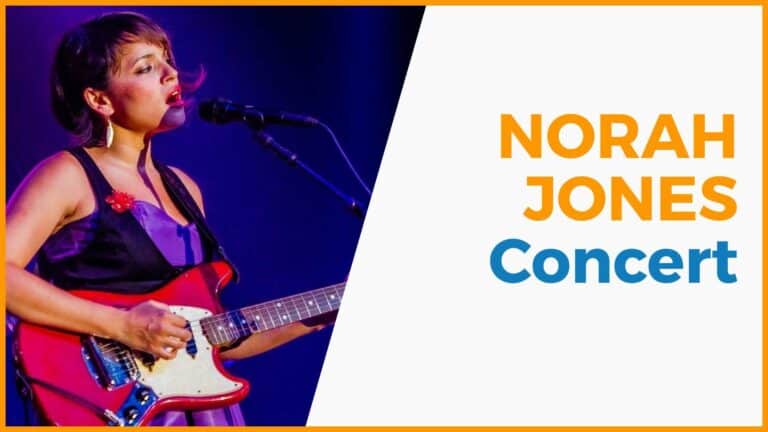 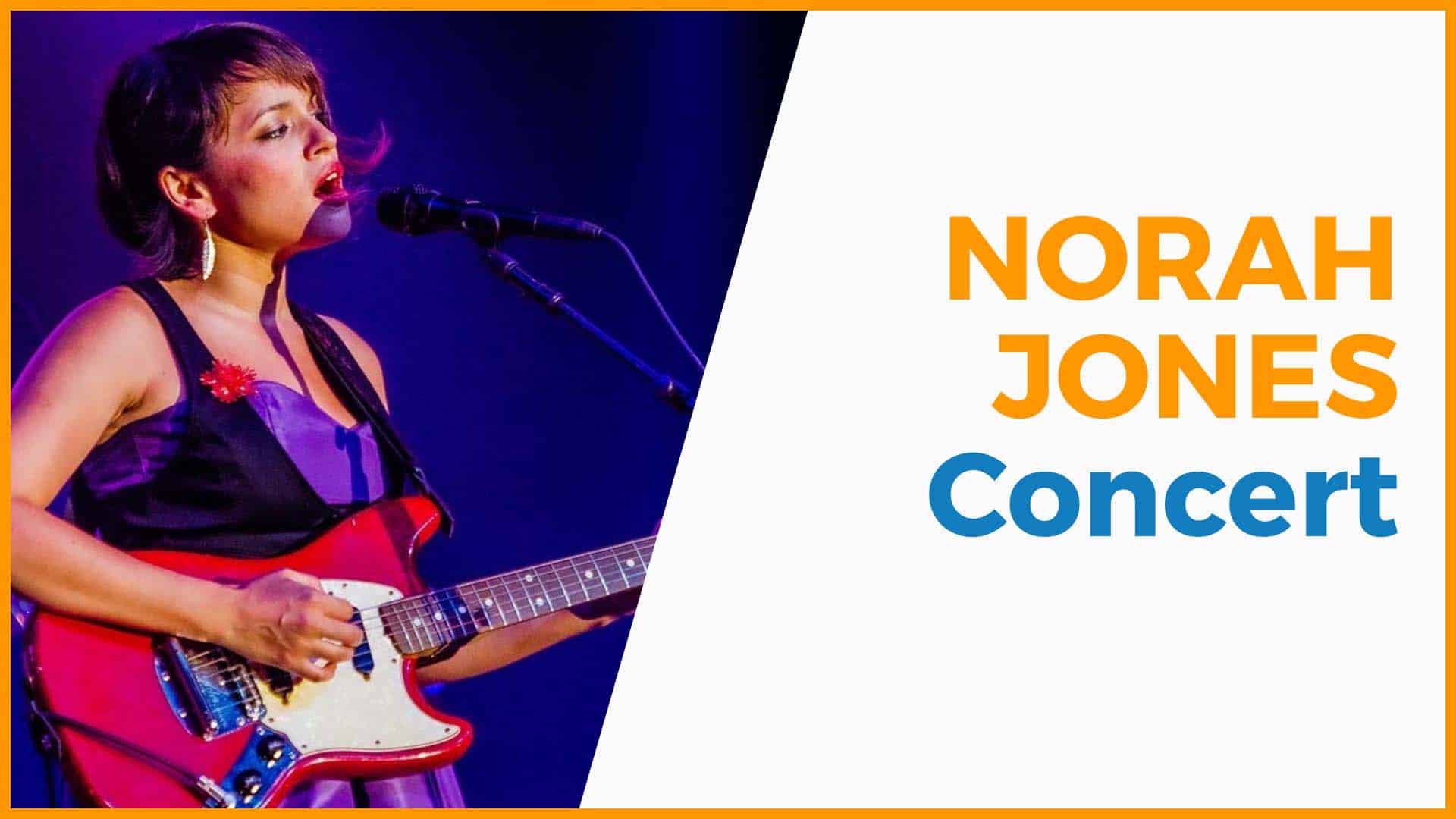