I’ve been watching the news as our Florida Legislature debates the idea of a gambling compact in Florida. It’s been a real clusterfuck. There doesn’t seem to be a damn soul in Tallahassee that understands what to do with gambling, so they’ve beaten each other and ultimately given the Seminole Tribe exactly what it wants – a competition-free industry to run as they please.

There are those who claim Florida does not need or want gambling. It’s a sin, it’ll bring an influx of crime, etc. These people, let’s call them morons, are completely insane. This is Florida. We already have crime. There are murders, rapes, and so many drugs that we’ve had major TV series based in the state to exploit the concept of Florida crime for entertainment and profit. We also have gambling, including state-sponsored lottery drawings, scratch cards, and driver’s licenses (tell me that driving around here isn’t gambling with your life). Morons seek to blame something or someone else for their problems without addressing the root cause, and gambling is a perfect scapegoat.

Aside from the state’s gambling, we have plenty of parimutuel games with dogs & horses. Those establishments also run smoke-filled poker rooms. Then there is the casino cruise industry, which technically avoids the legal issue by cruising a few miles out to sea to let a captive audience try their luck. Florida has a thriving underground gambling industry. If you want a bookie, ask your next waiter. Chances are that someone in his restaurant is in debt for the bets he’s placed with his bookie. Gambling is already here and has been here for decades.

The Mistake of Greed

The real issue here is not to prevent gambling, which has worked as successfully as the war on drugs or keeping kids from fucking each other in school. It’s happening, so what we need to do is figure out how to get our share of the pie. Charlie Crist recognized that much when he made his original compact with the Seminoles. Now that the economy is in the shitter, everyone has his hand out for some magical source of funds. It’s the perfect opportunity for the Seminole Tribe to step up and lock in the market for itself.

Our politicians are so damn greedy that they’ve completely neglected their responsibility to protect consumers from a monopoly. Instead, they’ve created yet another legal monopoly. If you want to do any gambling in the state, you have to go to the Seminole Tribe. For a paltry $300 Million next fiscal year, they get the right to choke odds and refuse comps to even the biggest player in the state. These guys must be laughing in their teepees over the stupidity of the white people in Tallahassee.

Why Sole Source is Bad for Consumers

I had dinner last night with some friends who frequent Las Vegas about a dozen times a year. They aren’t the biggest whales, but they have no problem forwarding out $50K to $100K per trip to gamble over a weekend. Sometimes they win, sometimes they lose. However, Las Vegas casino hosts treat them very well. So well that I’ve even gotten a few free rooms out there and I don’t gamble enough to pay for Steve Wynn’s underwear.

They own a business in Florida and travel the state quite a bit. When they played at the Seminole Hard Rock in Tampa, they asked a casino host to review their play for comps. The guy flat out told them there were no comps. Since there was no competition in the state, Seminole Hard Rock doesn’t need to use comps to induce gamblers. Either you gamble with Seminole Hard Rock or you don’t gamble at all. Then they tried the Hard Rock in Hollywood. A casino host there gave them all sorts of promises for a suite and comped dinner, provided they played at a given level. My friends played $41K over and above the limit specified by the host (Marcus), but then their comps were refused at checkout.

The lack of comps is only one part of the screwing that Florida gamblers will get from the Seminole Tribe. Without competition, they have no incentive to offer decent gambling odds. It doesn’t matter if you’re playing video poker or blackjack, they can screw with the payouts to essentially rob you of your money as soon as you put it in the machine. As with any other industry, gambling MUST have competition in order to offer the best value to the consumer.

Our Florida Legislature has basically fucked us right up the ass. I prefer to think they’ve done it out of sheer stupidity rather than malice, but the end result is the same. They’ll claim that the gambling money will go for better education. Right. Just like they said when the voters approved a state lottery. Gambling money came in the front door and other funding went under the table.

If you want to eliminate crime in Florida, don’t blame gambling. Blame the criminals in Tallahassee. There’s more corruption there than in a gambling pit. 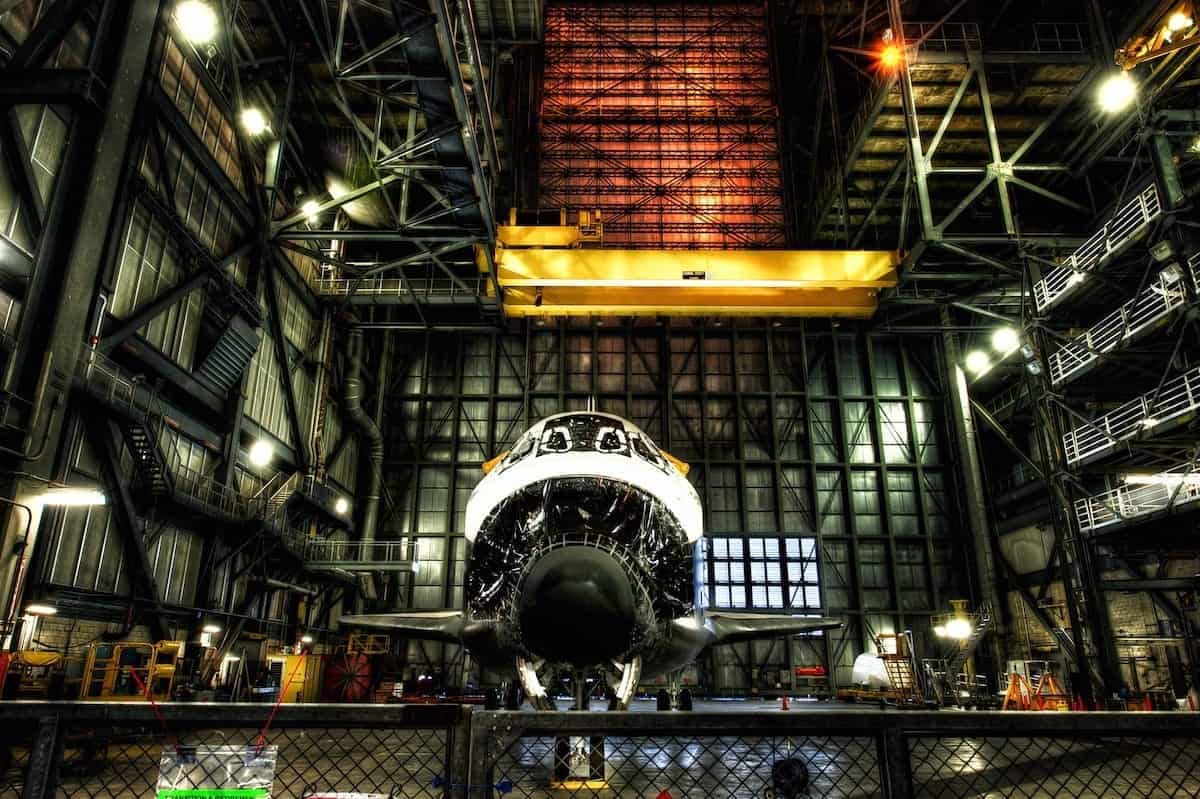 Every year, Disney’s Hollywood Studios plays host to Star Wars Weekends, a celebration of all things related to the galaxy far, far away. This year’s event was extra special, as it marked the final performance of the Hyperspace Hoopla, a beloved staple of the event for many years. Fans were treated to one last show…