I was watching the news last night when Uncle Buddy showed up pushing his latest thing: Buy Local Orlando. My first thought was great! I get to sue the city for some kind of infringement. Then I realized that I probably wouldn’t have a chance in hell, so I decided I should at least pay attention.

Buy Local programs are nothing new, so it’s not like we’re innovating here. The concept is to keep your money in the local economy in order to support your friends and neighbors. At first blush, it sounds like a good idea. Uncle Buddy warned us that shopping at national chains (Target Walmart, etc) provides the city with less revenue than shopping at a locally owned business. In fact, that was part of the press release.

Buy Local Orlando, a partnership with the Disney Entrepreneur Center, is intended to be a multi-year program that educates the public and local businesses supports and strengthens locally-owned businesses and local jobs and keeps more dollars spent in our community.

Whenever the economy circles the toilet, you see this kind of “circle the wagons” mentality. When times are good, we’re all about trade as a means to a better economy. That’s why we grow oranges to sell to Californians and buy our oranges from South American nations. Either that, or we’re just not growing the oranges that we want.

Businesses can register for the marketing campaign at a cost of $49, which seems reasonable. There’s a fair chance that this campaign will let people know of local businesses that they didn’t even know existed. Consider Urban Think Bookstore. A lot of us probably buy books at Amazon.com, but a quick visit to Urban Think’s online site shows that you can get your books for the same price, plus $1. Is it worth a dollar to support a local bookstore? I’ll give them a shot on my next order to find out.

Officially, this event kicks off on May 1st. Consumers get a Buy Local Card. Don’t ask me why, I have no idea why I need a card in order to support local businesses. Maybe you get a discount, maybe it’s a punch card and you win a prize. Who knows? I don’t doubt it’s the invention of some marketing weenie who thinks people will only participate in the campaign if you give them some carrot on a stick to chase.

I hope that’s not the case. One of the hardest parts of getting people to buy locally is economies of scale. Walmart has immense buying power and it can get deals that small businesses simply can’t match, in many cases. People shop where they get the most for their dollar, or where it’s most convenient. That’s why supermarkets pushed out all the little vendors. Why go to a produce market, a butcher shop, a bakery and a general store when you can just go to a supermarket and get it all under one roof?

Is a Buy Local card going to overcome the realities of price and convenience? Probably not. It’s up to the local businesses to earn the loyalty of their customers. Some clearly do so. I bought my bike from Outspoken Bikes in Lake Mary, not a large sports chain. I bought some Nikon gear from Harmon Photo, not one of the large camera stores in New York. Countless local athletes know to buy their shoes at Track Shack. There’s usually a good crowd of people eating at Dexter’s, too.

Clearly, there are a lot of great places to shop locally and I can’t mention all of them. In many cases, you can get better service from a more knowledgeable person buying locally than from a national chain. You may end up talking to the person who owns the business and knows the product better than anyone else, or you could talk to someone working part time wearing a company polo shirt.

Where do you want to spend your money? 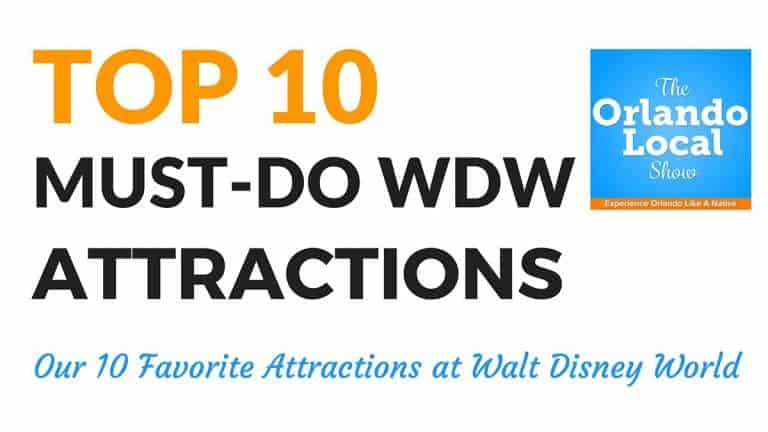 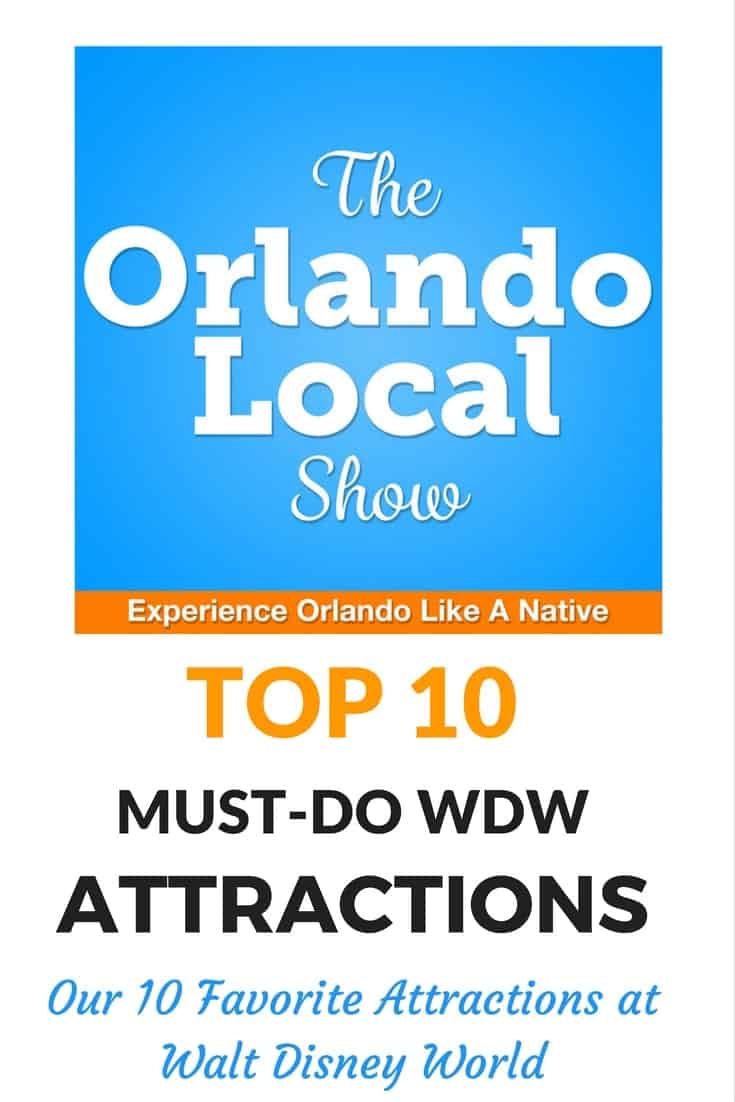 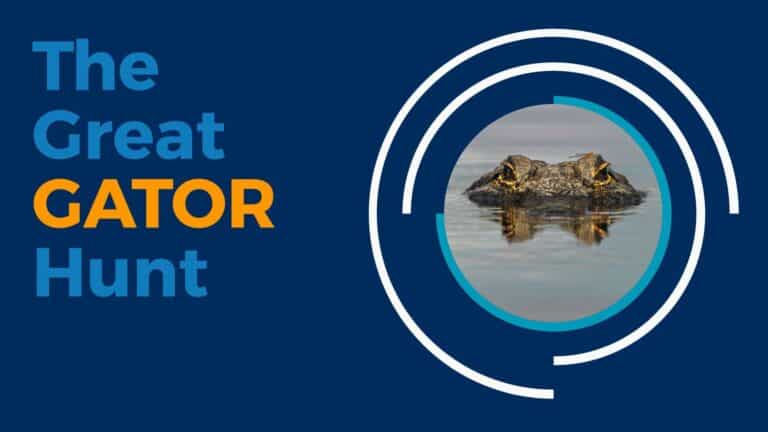 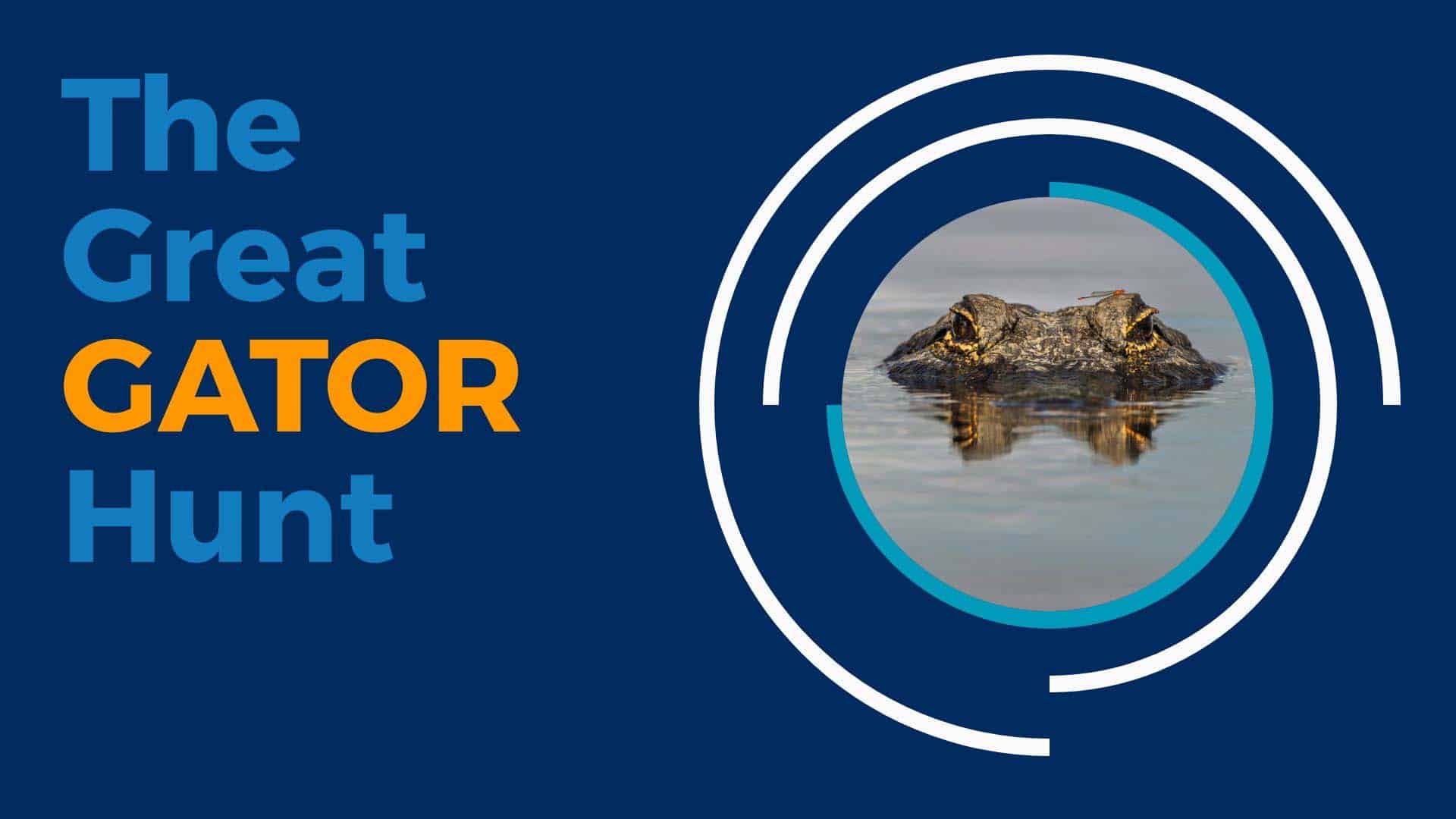