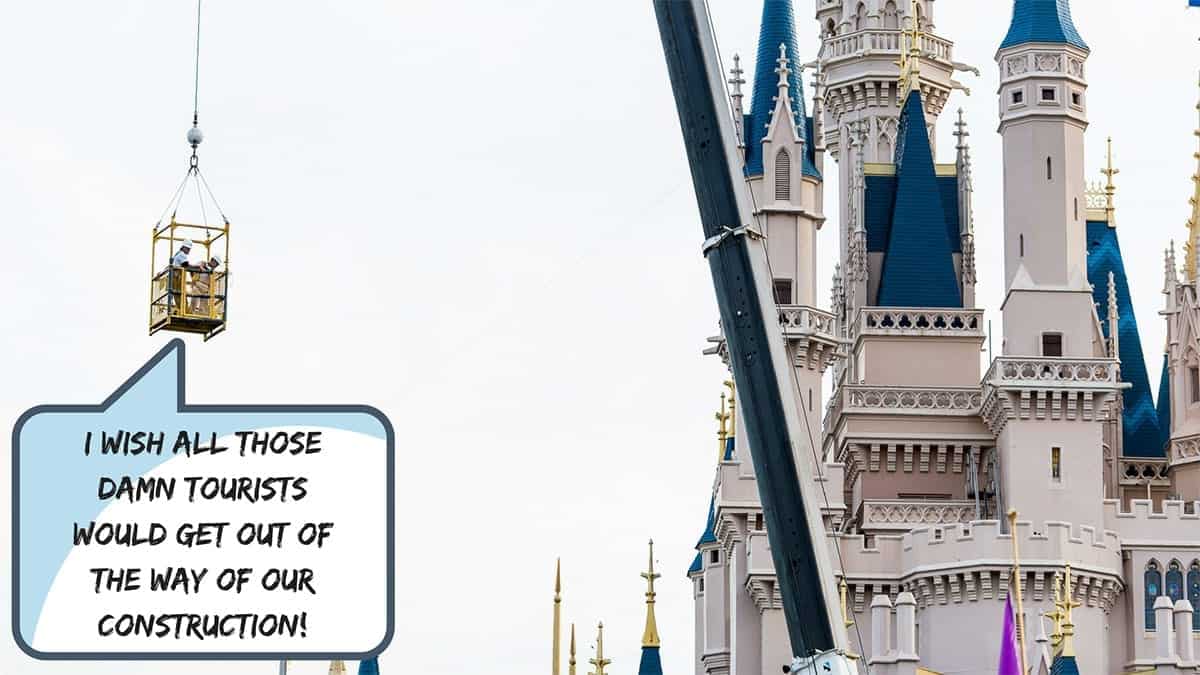 Does Constant Construction at Walt Disney World Causing You to Rethink Your Vacation Plans?

1: Construction is a By-Product of Change

The Walt Disney World parks change from time to time, and we don’t think that’s a bad thing. If we didn’t have change, we wouldn’t have some of our favorite attractions like Space Mountain, Splash Mountain or Big Thunder Mountain in Magic Kingdom. None of these appeared on opening day in Walt Disney World.

What seems to be different now is the way that Walt Disney World manages its construction plans. It’s more of an “in your face” kind of construction.

Part of the reason is that some of the parks are running out of expansion space, so the changes have to remove your old favorites. We’re not sad to see Ellen’s Universe of Energy go away, but we were sad to see Pandora run over Camp Minnie-Mickey

You take the good with the bad.

2: What Happens During Construction at Walt Disney World?

Construction at Walt Disney World takes different forms. Sometimes they close off an entire area, such as the Streets of America at Disney’s Hollywood Studios, to make way for a new land. That means you lose value for your park ticket for a few years until construction is complete.

Disney doesn’t prorate your ticket price when it reduces the attractions available within a park. You pay the same price. Actually, you pay more because Walt Disney World raises prices every year. Unfortunately, you get less value for your money because part of the park becomes off-limits.

Camp Minnie-Mickey closed in 2014. Pandora opened in 2017. Three years of value wiped off the face of the park, and in return we get an attraction that lasts four and a half minutes after a four to five hour wait in line.

The more pervasive kind of construction happens when Disney puts up a vinyl scrim over a building or construction walls along a walkway.

Do they think our vacation photos won’t notice the fake scrim or the walls that block our view? Worse, we end up seeing a large construction crane hovering over Cinderella Castle every day during prime summer park season.

When we ask people how they liked their Walt Disney World vacation these days, the common response is “It’s OK.”

What a let down.

3: How Does Construction at Walt Disney World Affect Your Vacation?

For a growing number of people, these major construction projects mean that they won’t take their family to Walt Disney World. Why would they? The net result is a less than magical experience for a higher price than they paid in previous years.

Instead, they’re waiting for projects like Toy Story Land or Star Wars: Galaxy’s Edge to open in a couple of years.

Quite honestly, we’ve heard from people who are weary of constant construction at Walt Disney World. They’re waiting for it to finish so they can enjoy their vacation again.

Disney doesn’t seem to care. While Bob Iger’s reign may have been good for Walt Disney as a whole, he’s been very had on the parks.

Quite a bit of change happens overnight at Walt Disney World. However, it seems that the walls and scrims are nearly constant reminders that the parks just aren’t right.

Walking under the train station at Magic Kingdom is your first experience entering the park. If the first thing you see is a vinyl scrim covering the buildings on Main Street, it’s an enormous let-down. Then you see it on the way out.

Perhaps we could forgive Walt Disney World if those kinds of construction reminders were only in one place at a time, but that isn’t the way it works. Now you’re just as likely to see these fake covers in Adventureland or other parts of the park simultaneously as you see them on Main Street. 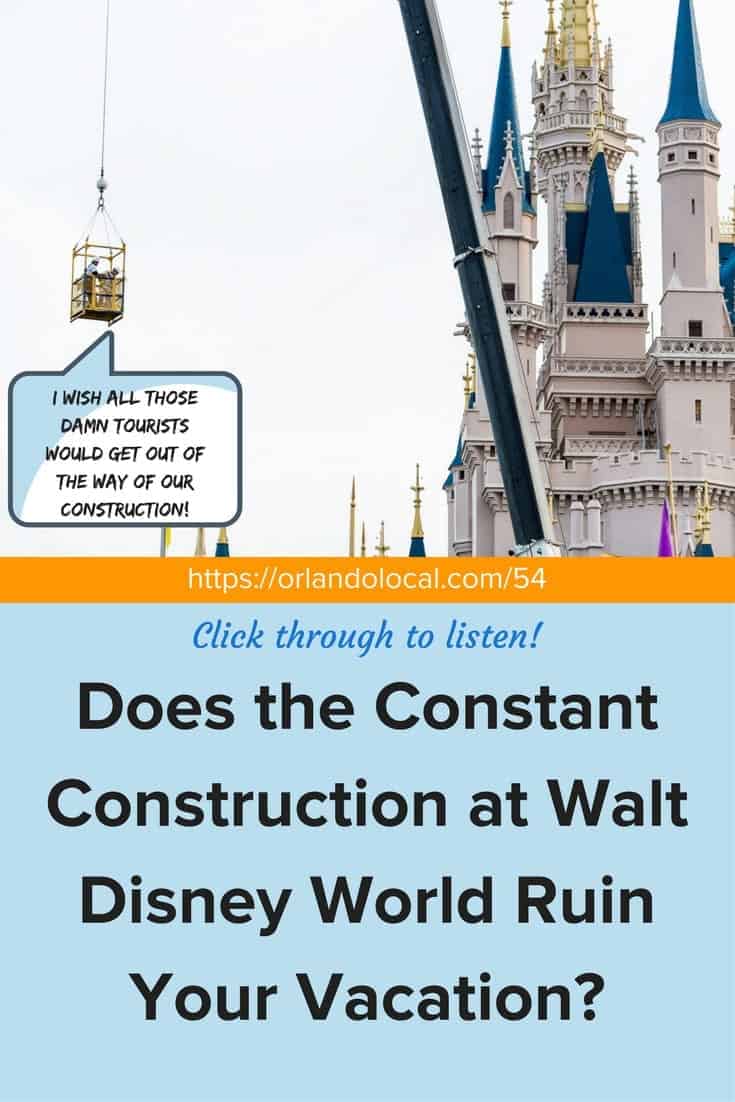 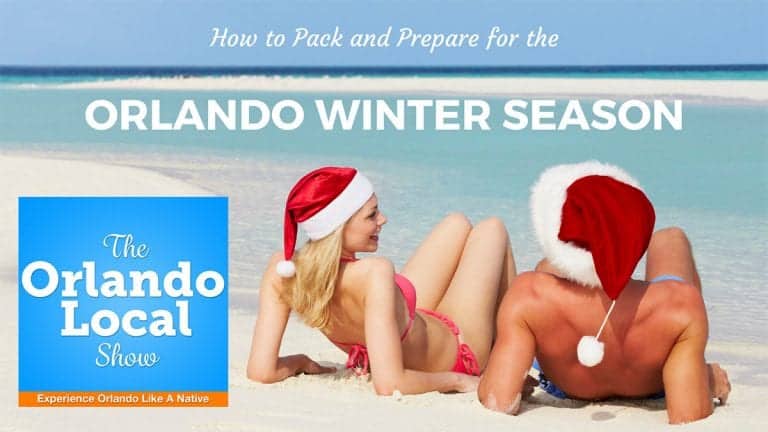 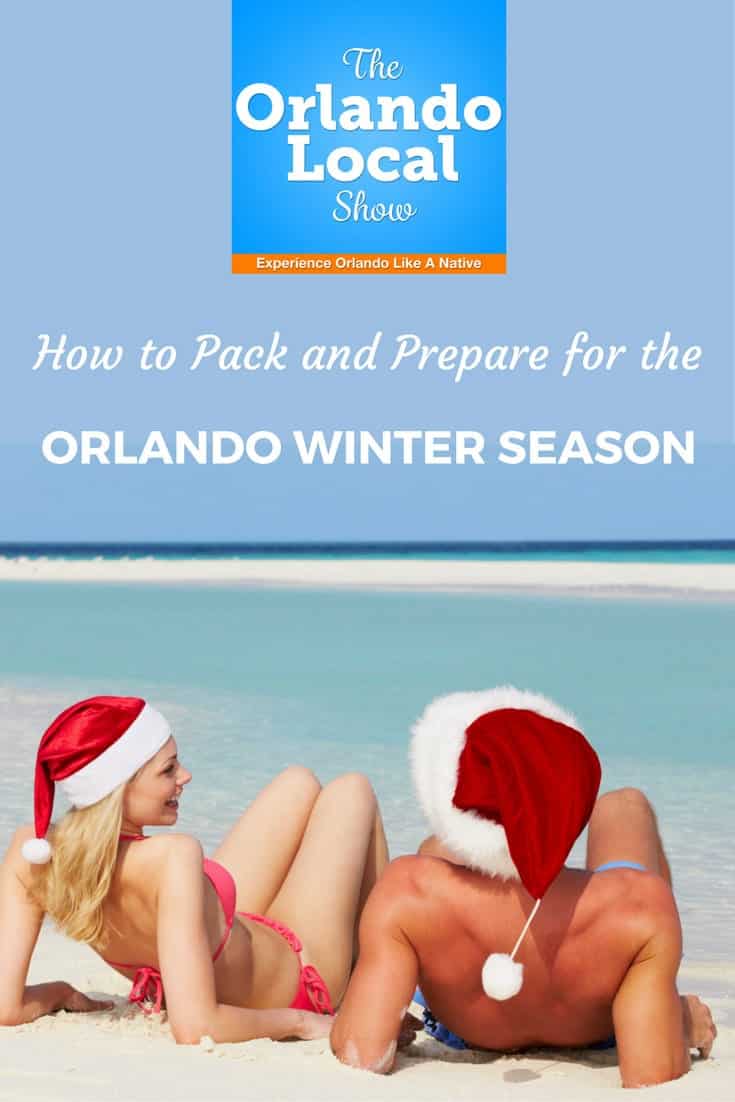 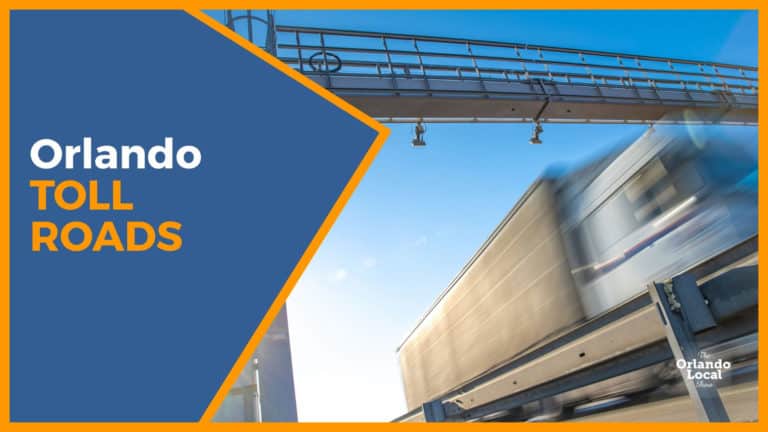 There are 10 Orlando toll roads, and one more coming soon with the I-4 Ultimate project. Paying for tolls may seem like something undesirable, but the truth is that they’re well worth the price. By using toll roads, you get a few benefits in exchange. Why Avoid Toll Roads? There are two basic reasons to… 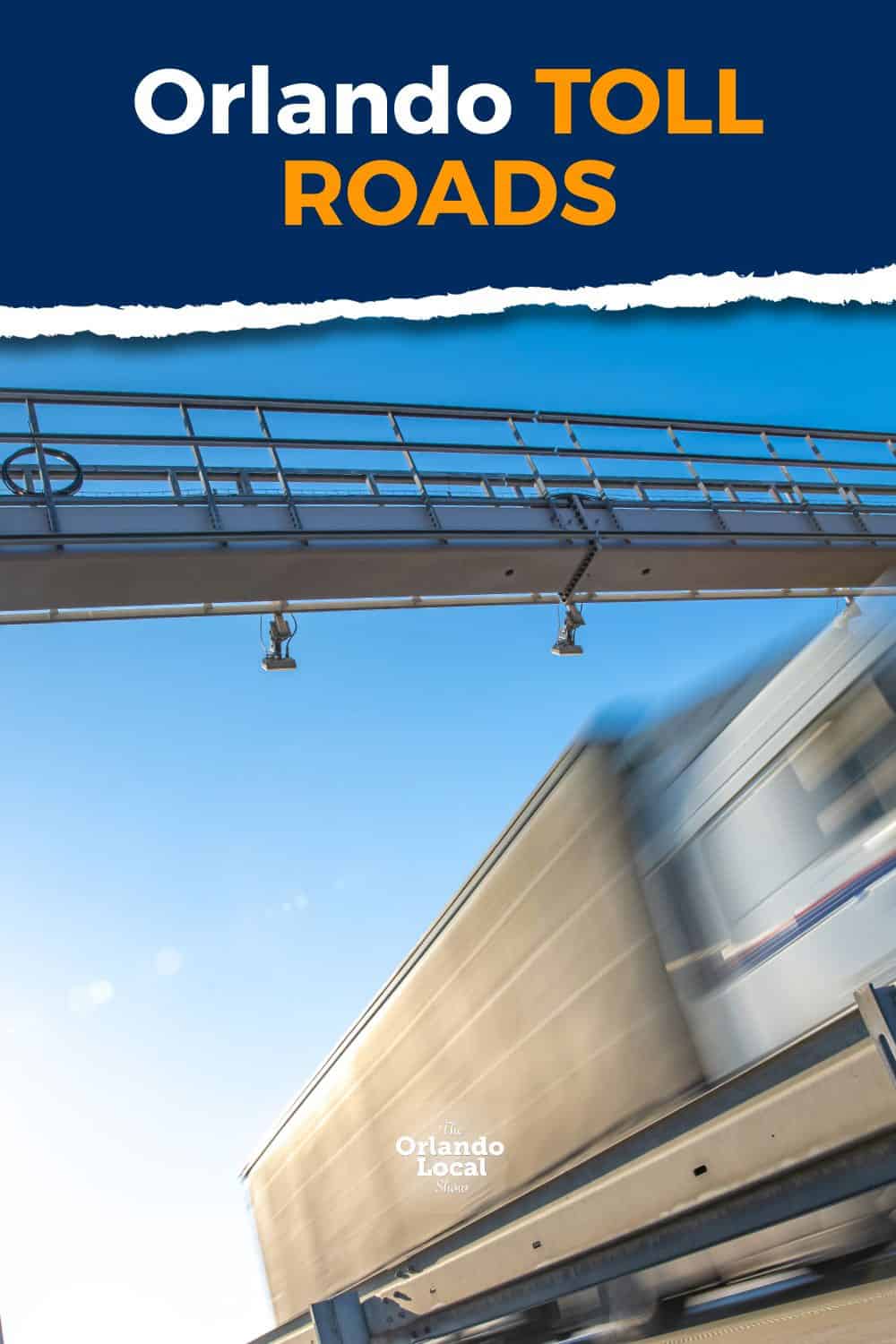 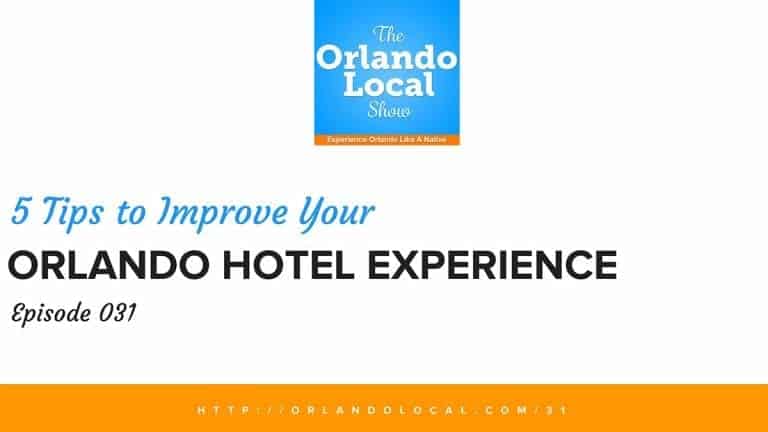 Improve Your Orlando Hotel Experience It’s easy to overlook some aspects of your hotel experience, whether in Orlando or anywhere else. Frequent travelers may have already learned these tips, but we wanted to share them for those of us who take occasional trips. It may give you some new ideas of how to plan for… 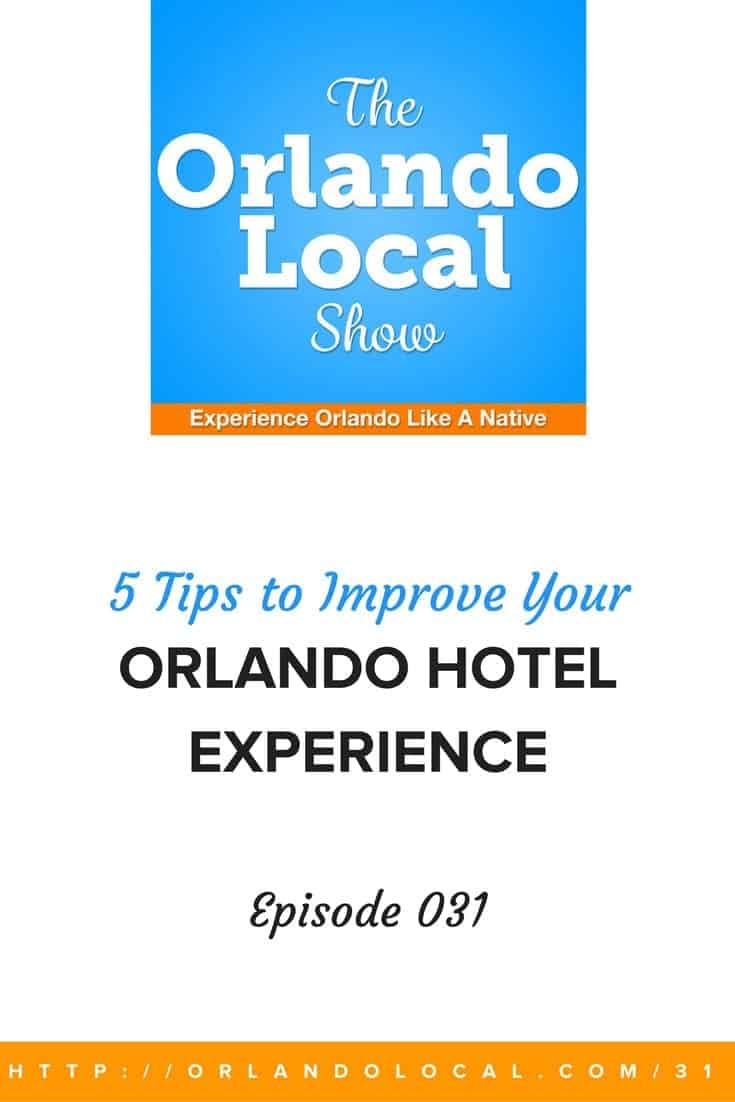 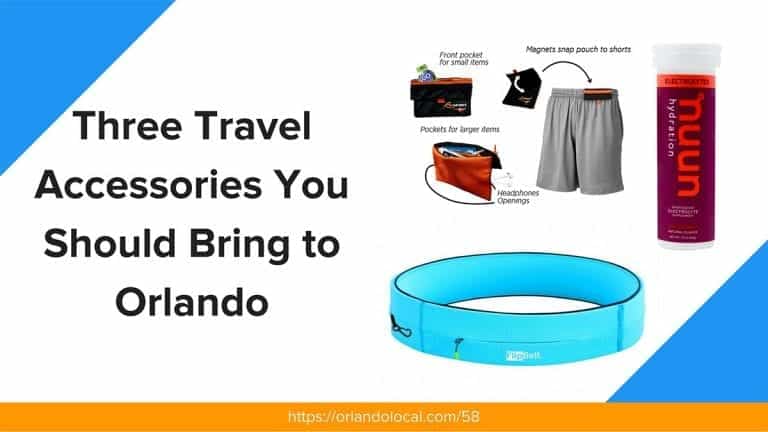 Travel Accessories for Your Next Orlando Vacation Going on vacation brings new challenges you may not face daily. You do different things. Likely, you dress differently. New environments can cause stress that you normally don’t encounter. That’s why we have three travel accessories to recommend for your next Orlando vacation. Two of them are to… 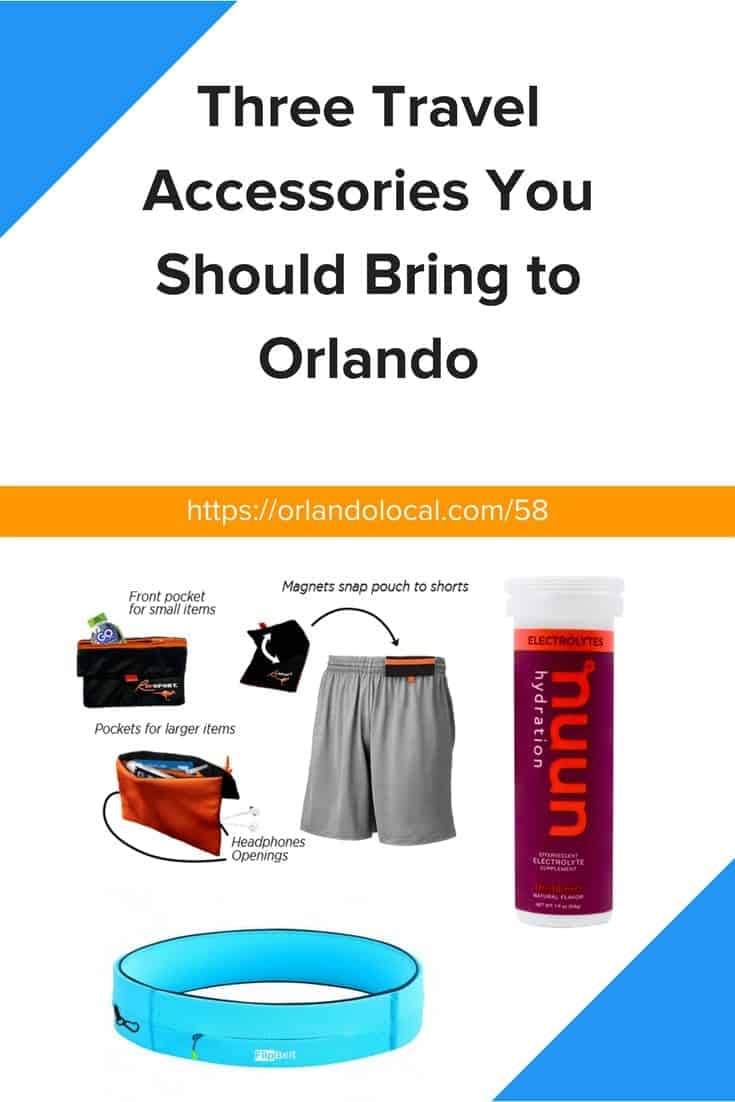 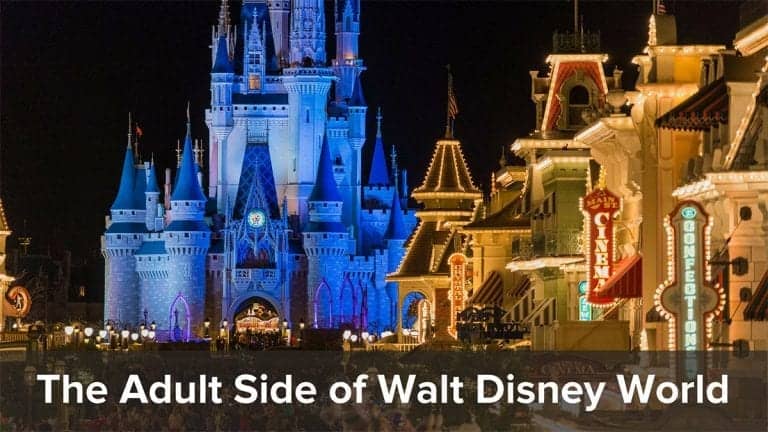 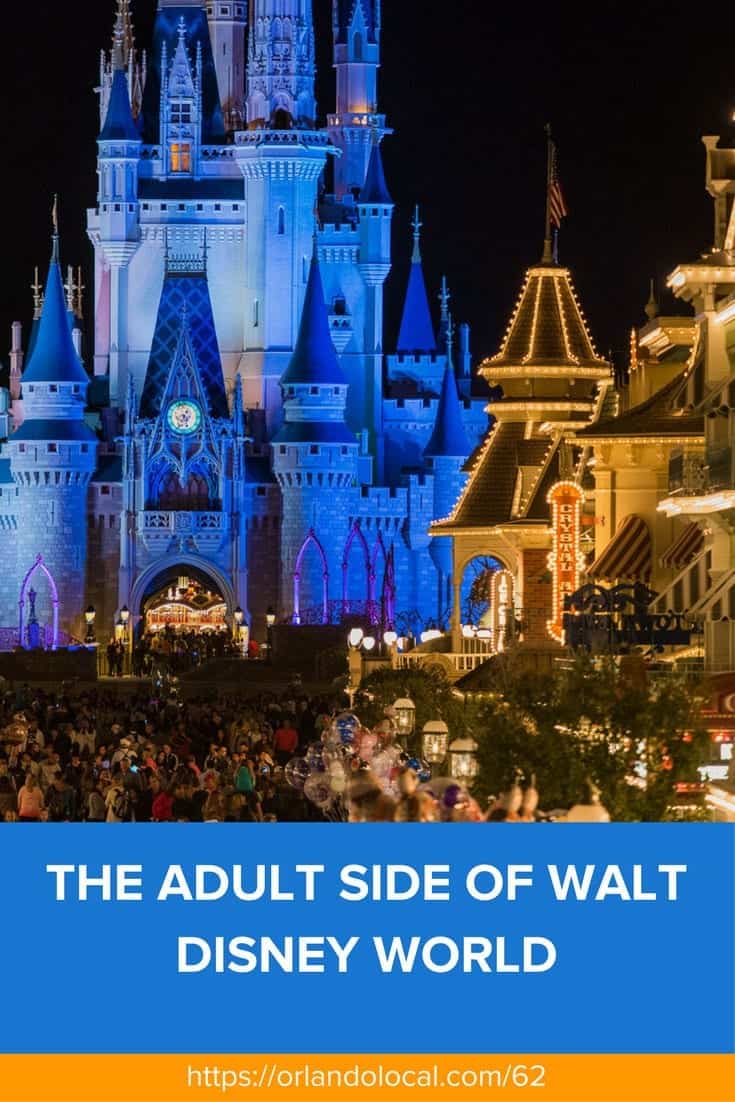 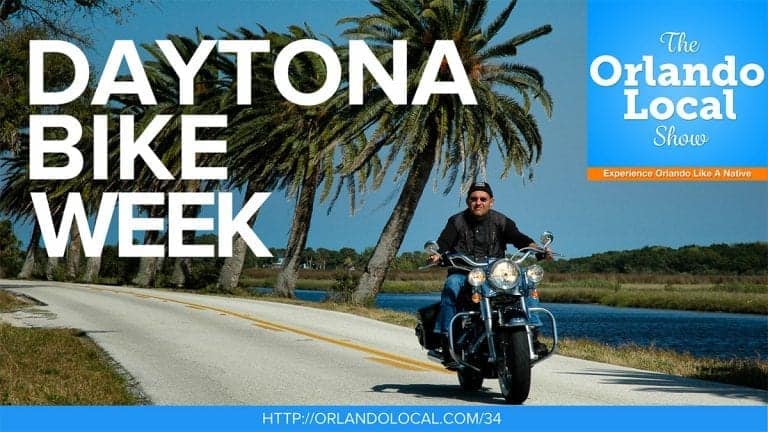 Daytona Bike Week Overview for the First-Time Visitor Sometimes I wish Daytona Bike Week was a holiday because it’s one of my favorite times of the year. The weather is usually great. People who attend Bike Week are generally happy and friendly. Bike Week started in 1937 with the Daytona 200 race on the beach… 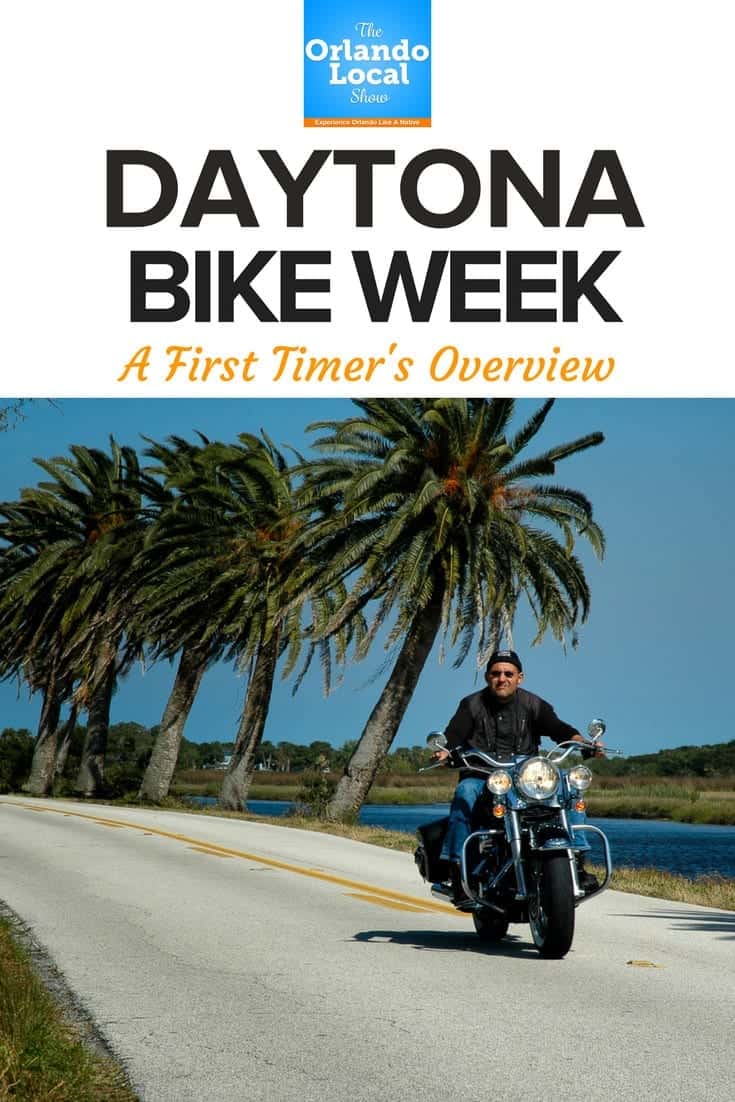