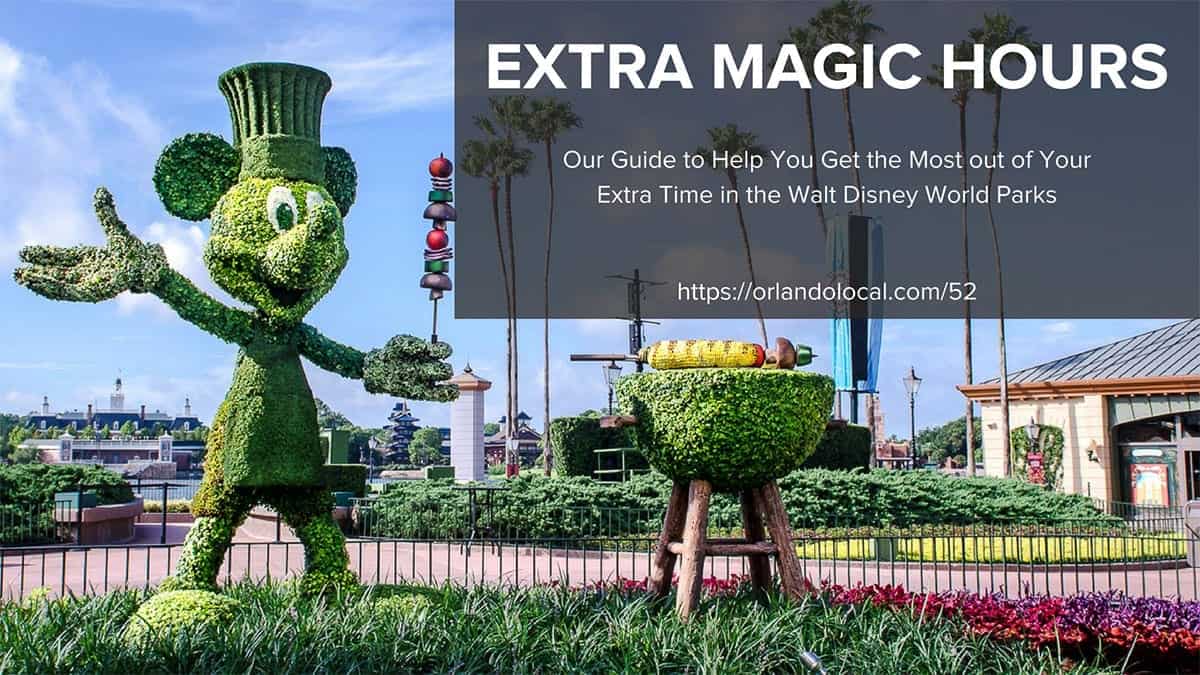 You don’t get Extra Magic Hours in every park or on every day. The schedule changes now and then, so it’s best to check with a TIMES GUIDE at your Disney Resort Hotel.

If a park has Extra Magic Hours in the morning, you get to enter the park one hour ahead of other guests when you’re staying in a Disney Resort Hotel. Other guests can’t be in the park (excluding some special offers like tours or character meals). That gives you time to ride the premier attractions before the lines get full.

In the evening, Extra Magic Hours allows Disney Resort hotel guests two more hours after closing time to ride the attractions. Non-resort guests may still be in the park, but they can’t get on the rides and clog up the lines.

FastPass+ doesn’t operate during the morning or evening EMH, so save those for regular park hours.

Make sure to allow time for delays in transportation, as Walt Disney World is an enormous property. You need to consider how long it takes for a Disney bus (or water launch) takes to get from your hotel to the park. Also, keep in mind that Disney won’t run as many buses in the morning because they don’t have as much demand for rides as they will later in the day.

Even with transportation, you also need to account for time spent walking and going through security.

You want to think ahead to decide which rides you can best experience during Extra Magic Hours and which ones you should save for later in the day with a FastPass+.

In our experience, choose the rides with a short queue and short ride time for your Extra Magic Hours and longer rides for a FastPass+.

Don’t waste time doing things that you can easily do after the non-resort guests arrive. You can eat anytime, but you can only get on popular rides without a wait when few people are in the park.

1: How to Make the Most of Extra Magic Hours in the Evening

There is a big difference with Extra Magic Hours in the Evening. Other guests already in the park aren’t required to leave. However, they also cannot get on the rides. You have to scan your MagicBand to show that you’re a resort guest to get on the ride.

Also, bear in mind that some attractions may not operate during Extra Magic Hours during the evening. It’s very disappointing if you’ve waited all day to get your time on Splash Mountain during the evening EMH and the ride closed down for the day.

Not all Extra Magic Hours are created equally. That’s particularly true in the evening. The typical closing time of a park may vary from one park to the next.

Parents know that small children can occasionally stay up late, but there are still limits before they’re out cold. The Magic Kingdom closes at 11:00 PM. Adding Extra Magic Hours on top of that closing time is likely too late for family with small children.

However, Epcot closes at 9:00 PM and Disney Hollywood Studios closes at 9:30 as of this writing. So tacking on a few more hours isn’t really as much of a stretch for the little ones. You may find more guests taking advantage of Extra Magic Hours when they don’t run quite so late.

Parks with Extra Magic Hours on a given day tend to have larger crowds. You may get time in the morning or evening without too much of a crowd, the rest of the day will likely be packed. It’s OK to skip Extra Magic Hours to avoid the crowd.

You can spend all day in some of the Walt Disney World parks. If you have Park Hopper passes, you don’t have to spend your entire day in a single park, though.

Here’s a strategy to consider. Go for Extra Magic Hours in a park during the morning and get your rides. You can have some fun until the park gets a bit too crowded or you run out of your FastPass+ reservations.

Then go switch to another park. Many guests don’t opt for the extra cost of Park Hopper tickets. If they go to a park for Extra Magic Hours, then they’re committed to that park for the day.

If you have a Park Hopper ticket, you can dodge the EMH crowd after enjoying the benefits and then spend time in a less crowded park that isn’t running EMH.

On rare occasions, sometimes Walt Disney World may have two parks with EMH. One open in the morning and one in the evening. These typically happen during very high capacity seasons, so switching parks is about having a really long day. Not so much about avoiding the crowd.

Not every hotel on Walt Disney World property offers Extra Magic Hours. That’s primarily because some aren’t owned by Disney.

These included resorts may change, so please check before you book to ensure your hotel offers Extra Magic Hours. 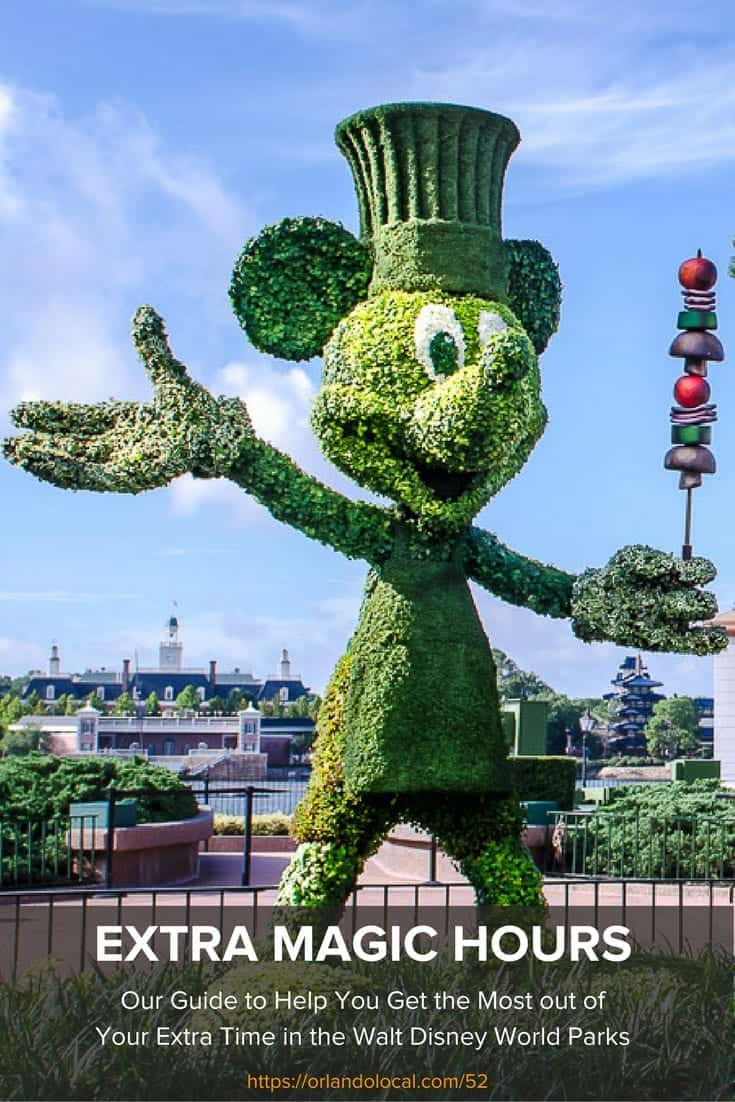 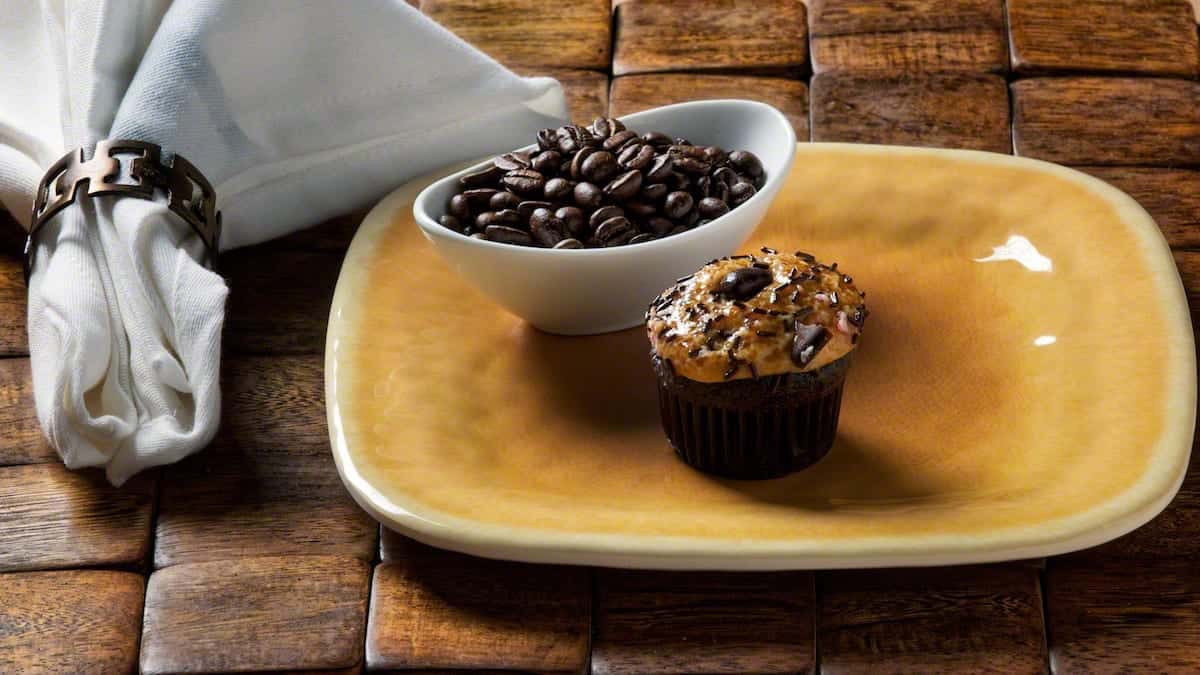 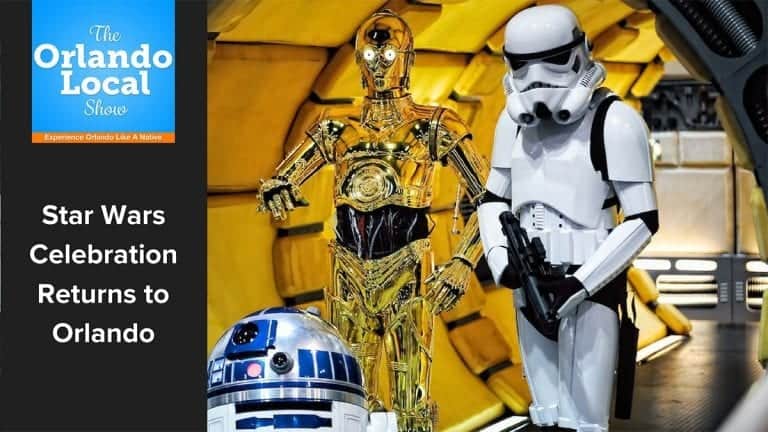 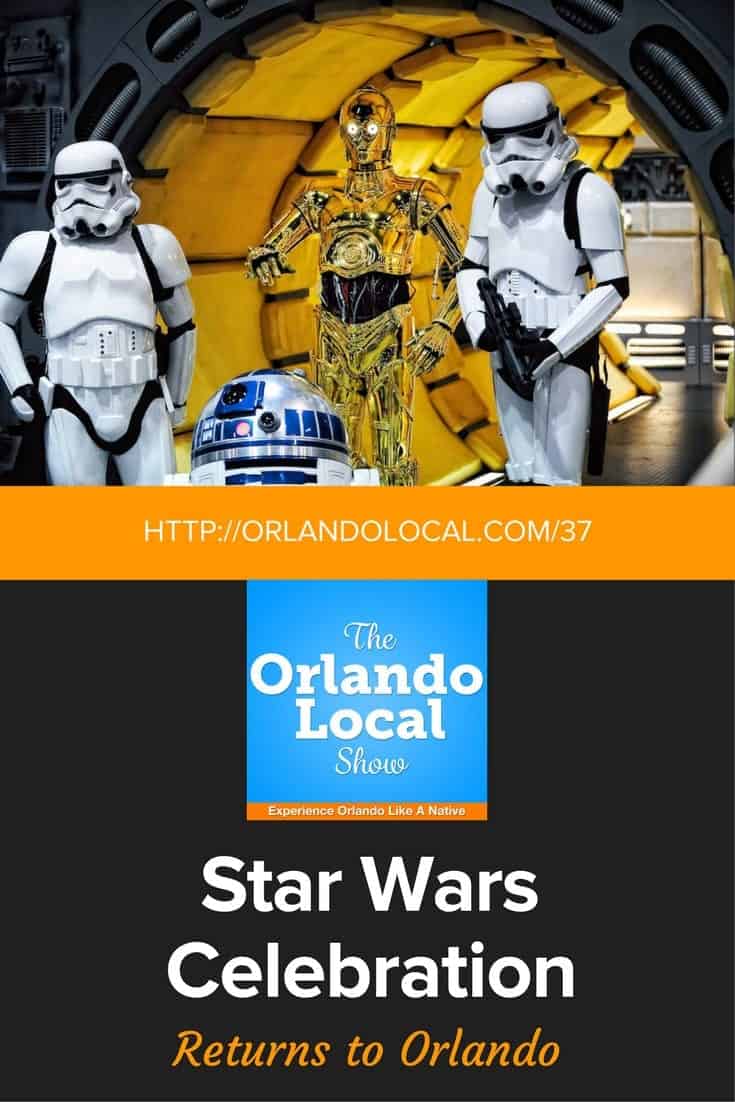 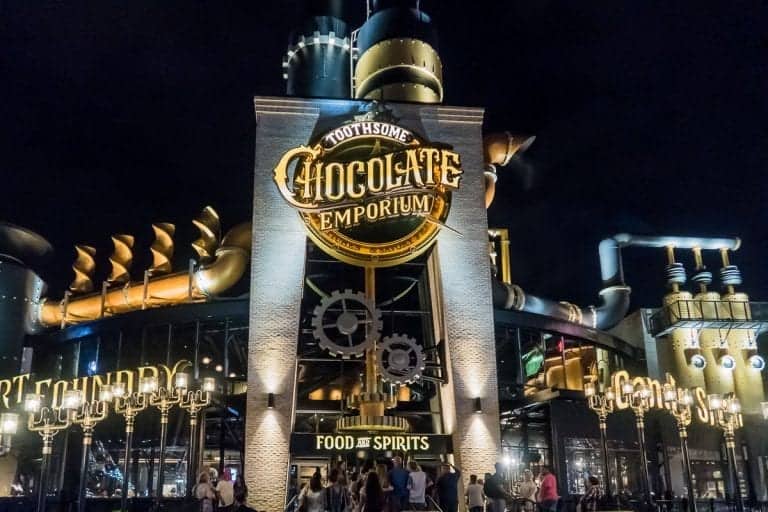 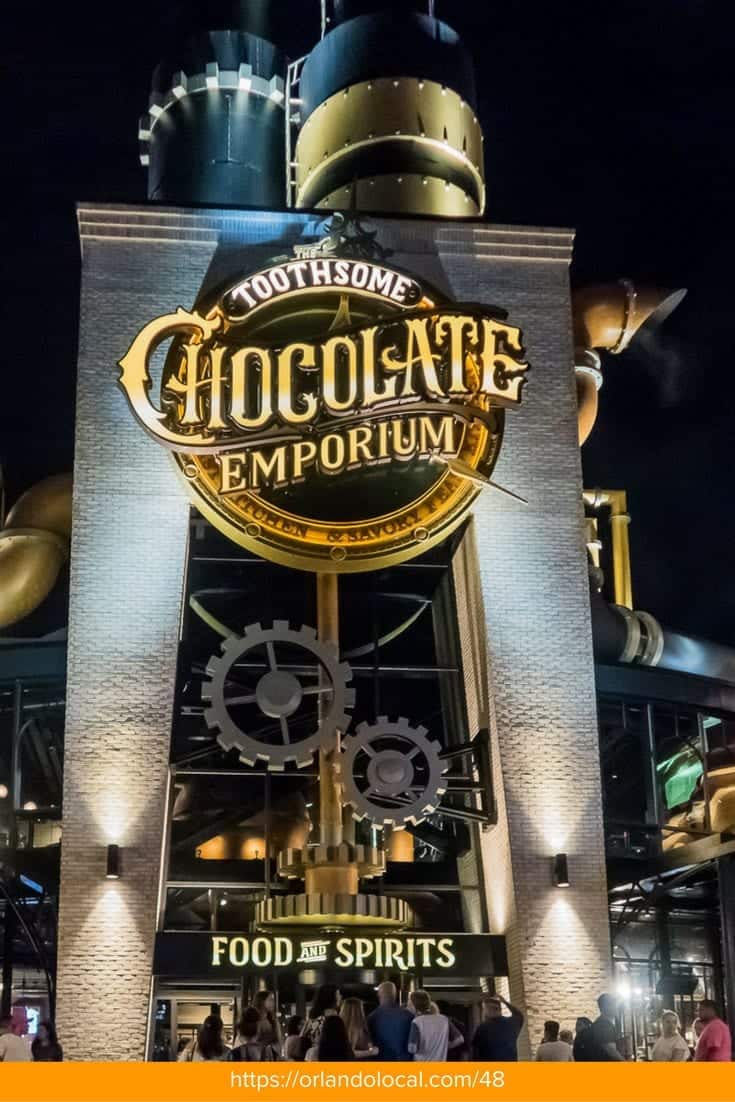 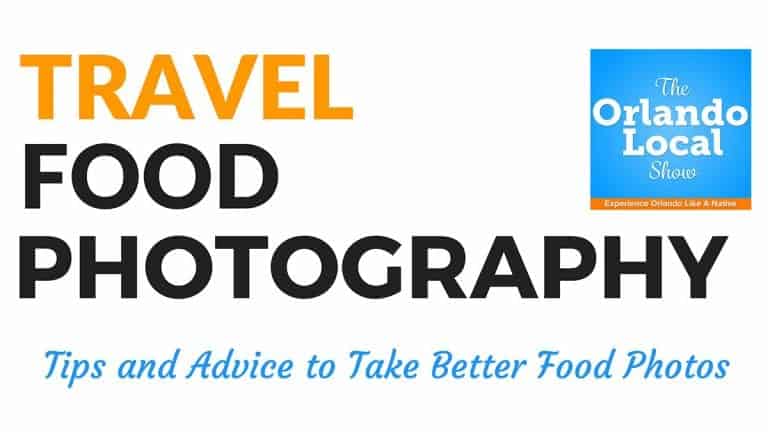 We Share Our Travel Food Photography Tips to Help Capture Your Culinary Memories Thank you for listening to The Orlando Local Show. Today’s show about travel food photography tips is actually a show we originally shared on another podcast we product called The Photo Flunky Show. Food is one of the most important things in… 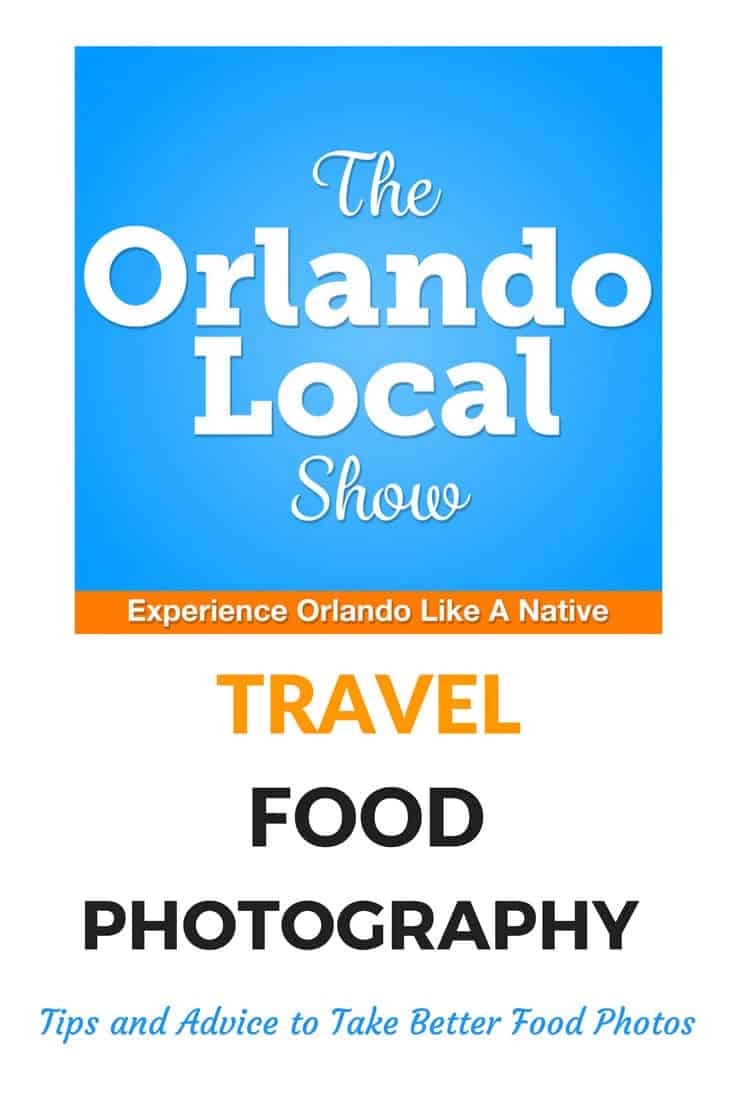 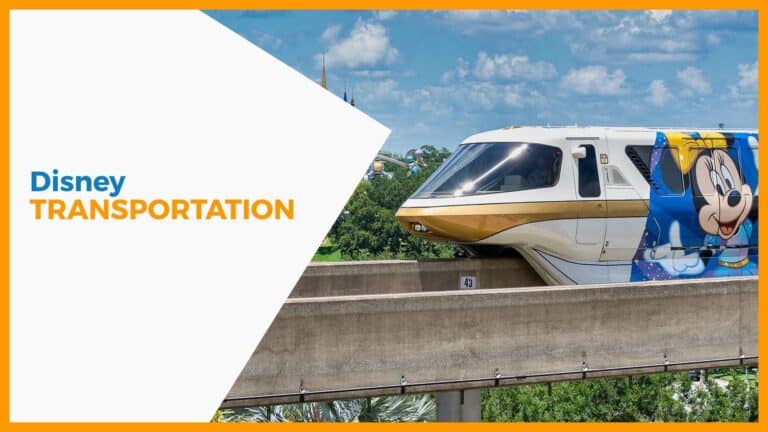 Disney transportation is a massive network of buses, boats and yes, monorail trains to help you navigate Walt Disney World from one end to another. We’ll help you understand the benefits and in some cases, the pitfalls, of using Disney Transportation. 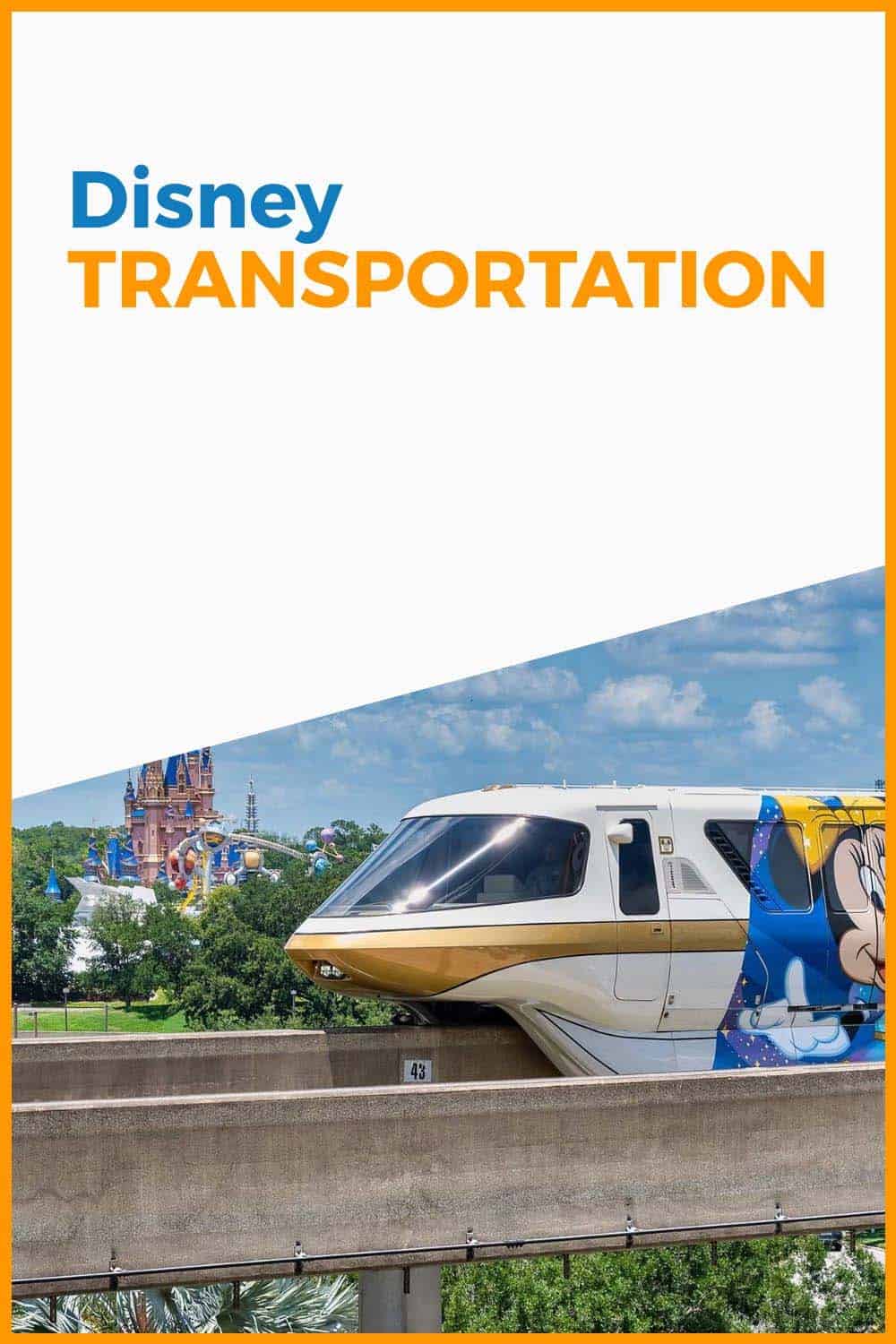 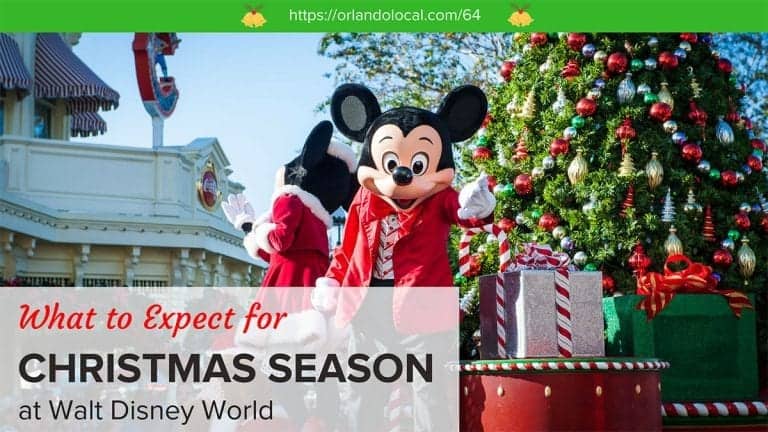 The Christmas season at Walt Disney World is a fun time to visit, but it’s not without some caution. Christmas is one of the busiest and most expensive times to visit the parks and resorts, but we can help you know when to get some holiday fun without breaking the bank. Welcome to your favorite Orlando… 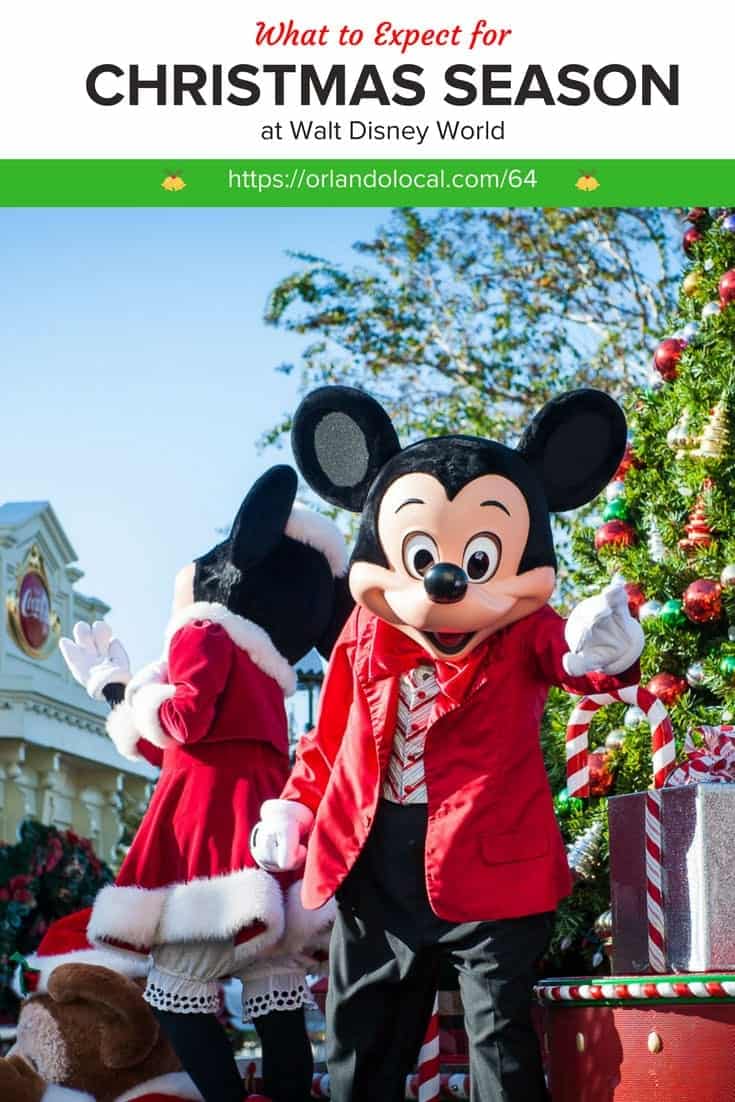